The Velo Ronny’s young guns have been out in force over the last few weeks from Invercargill to Tauranga.  Loads of success and learnings around this bike racing gig plus loads of fun on and off the bike.  Yes, we’re like the super proud parents.

Hunter ditched his bike and cleats the day after his Road Race for shin pads and a Hockey Stick joining the Wanganui U15 Rep Hockey Team. And they won the National Title!  #talent

Kyle then travelled to the deep South for the Yunca Junior Tour of Southland winning the KOM, finishing 3rd on General Classification and 2nd in the Sprint Ace. Adam went in the opposite direction to Tauranga for the North Island Secondary Schools MTB Champs smashing out a superb win for the U16 Boys Title.

Back to School next week for a rest! #rememberuswhenyourfamous

Check out the photos below thanks to Sarah Gibson 🙂 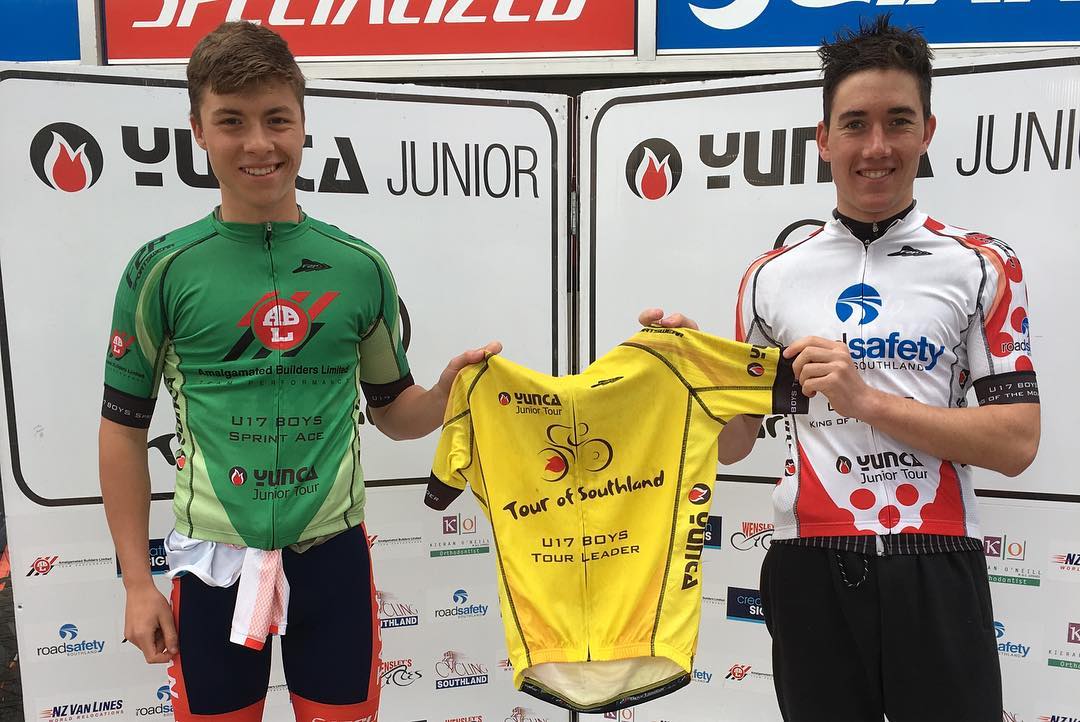 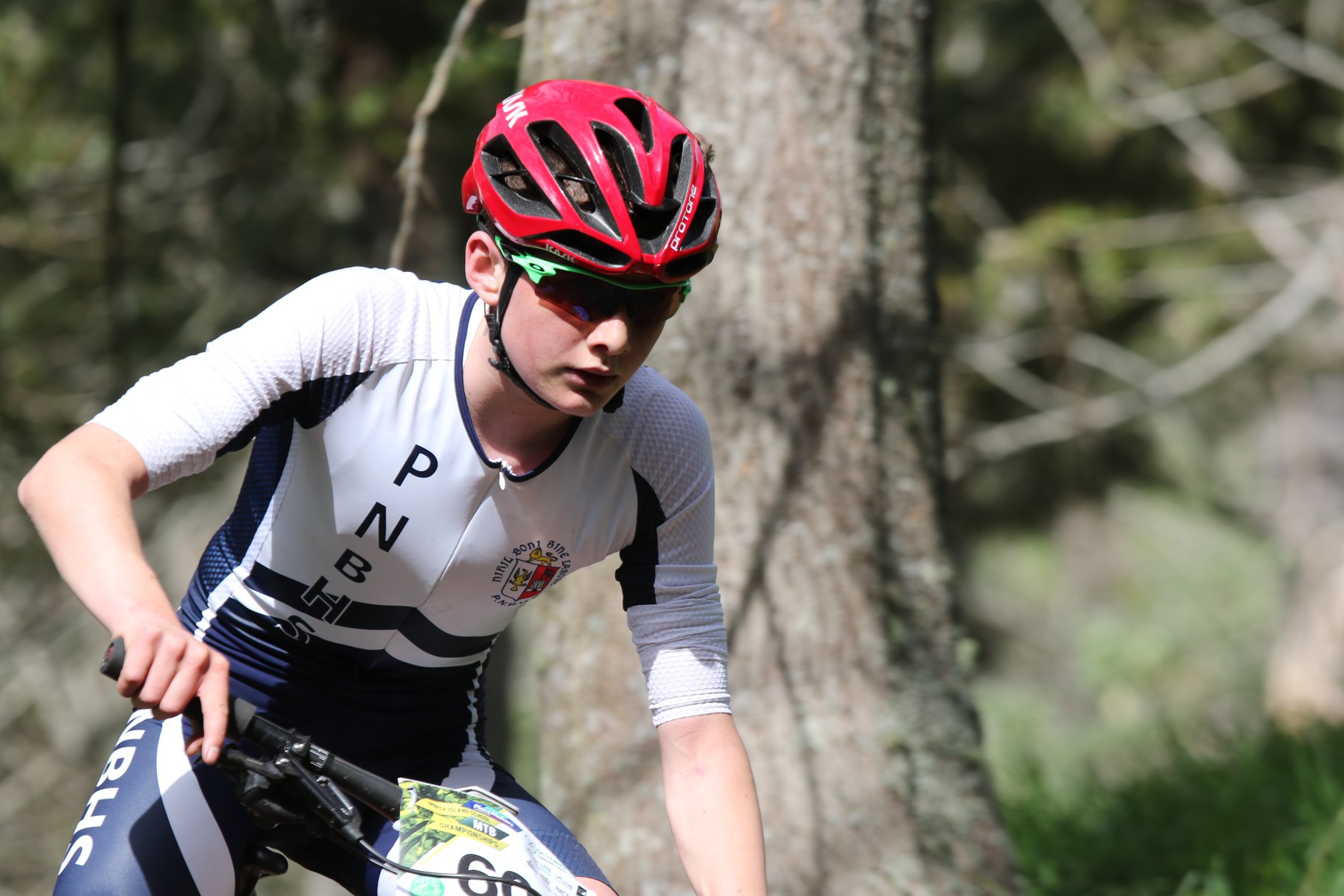 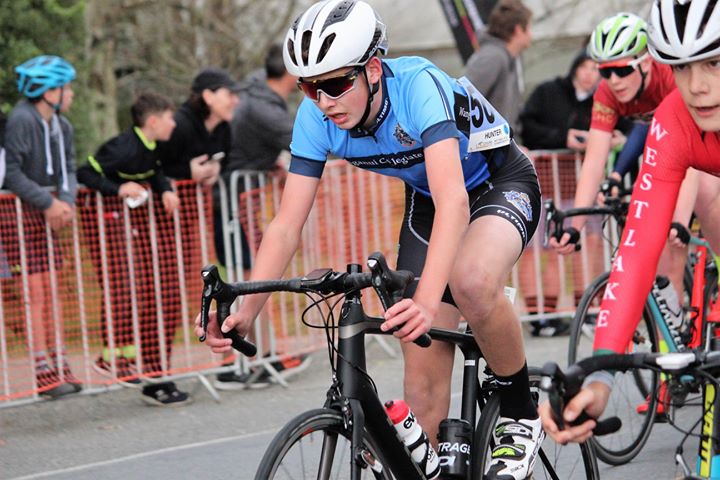 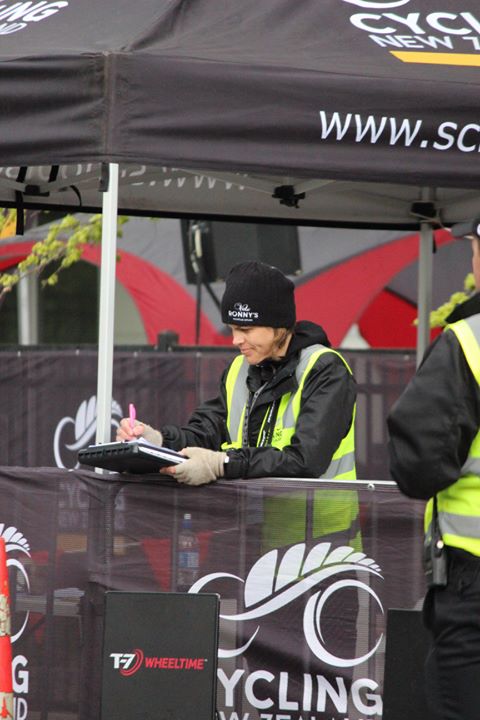 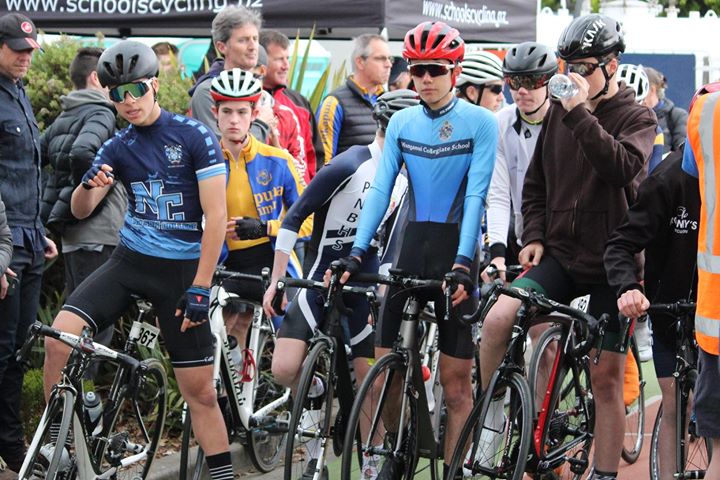 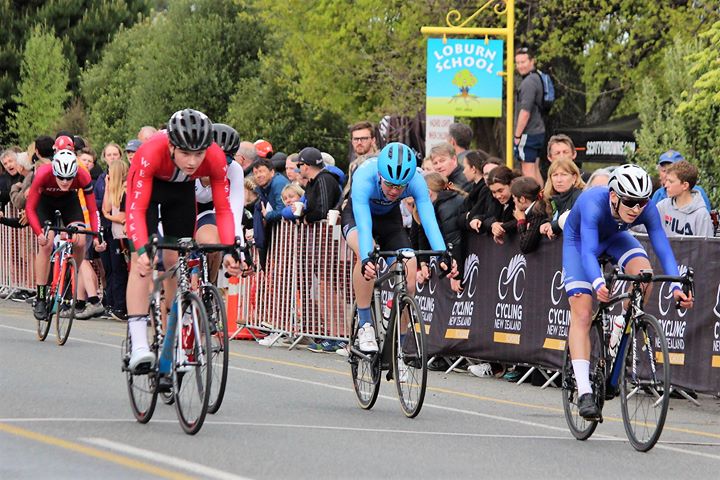 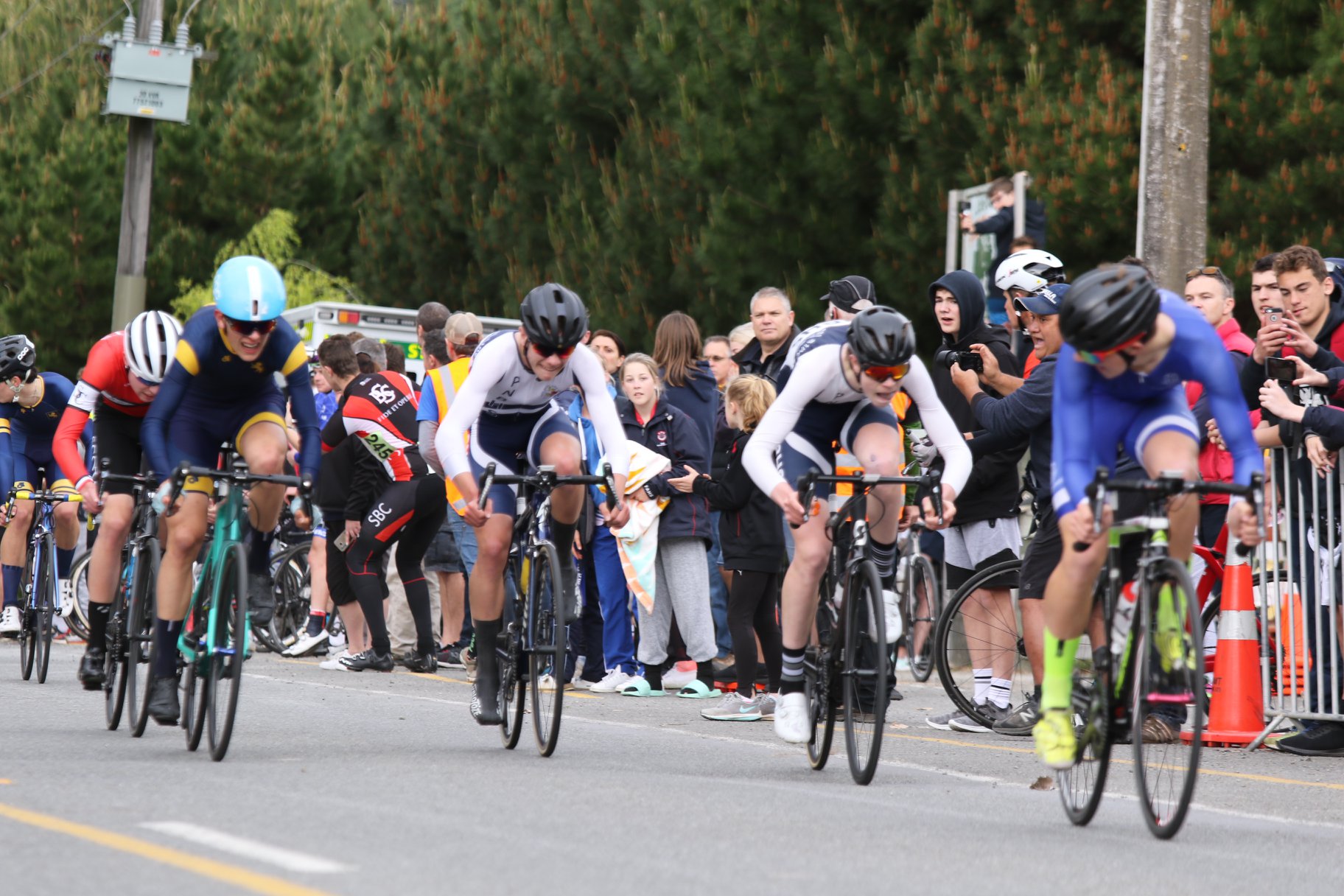 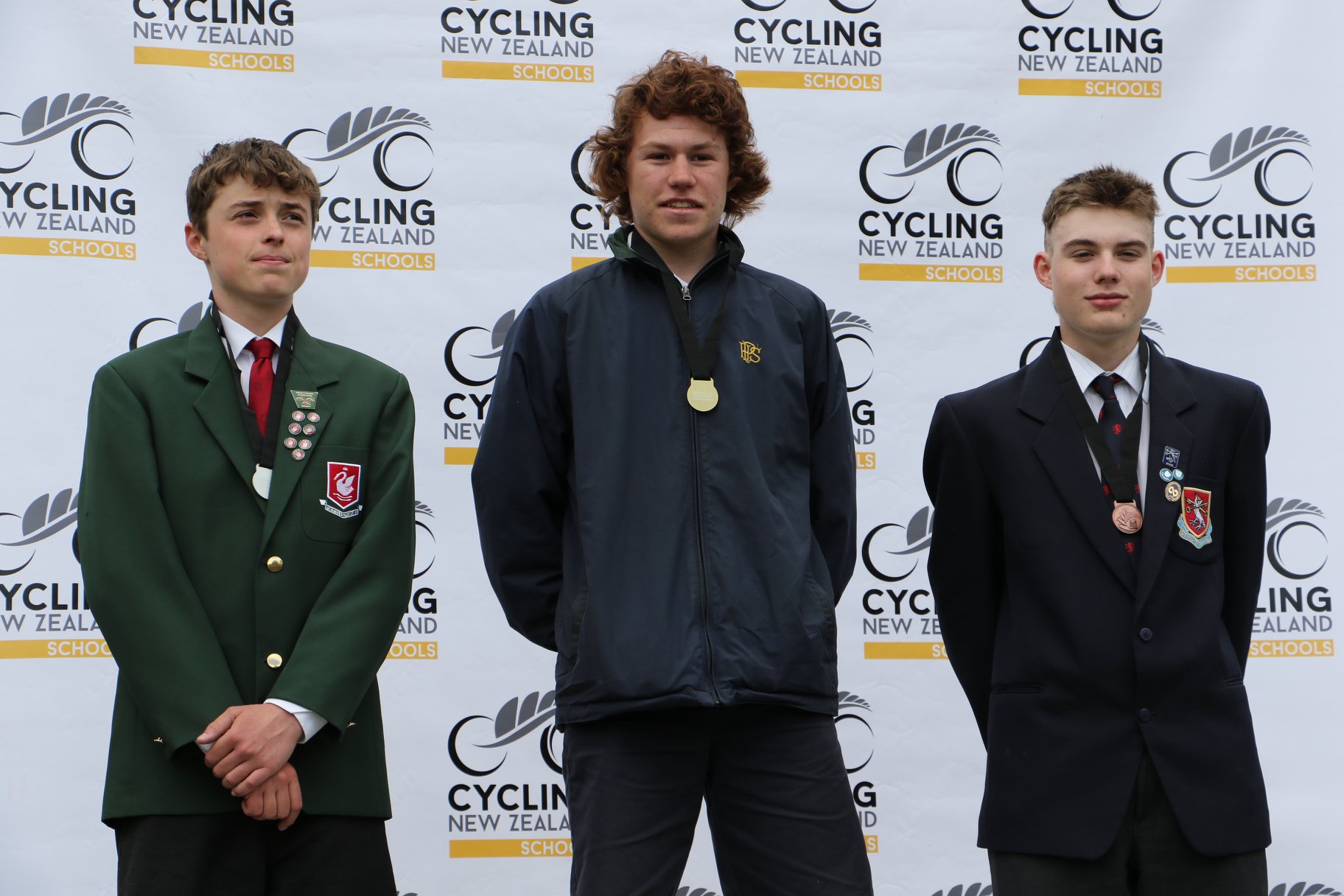 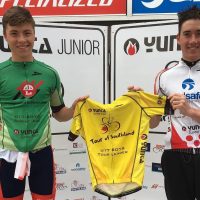 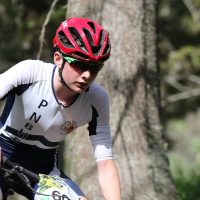 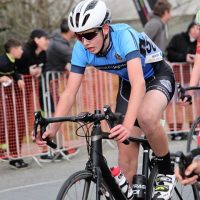 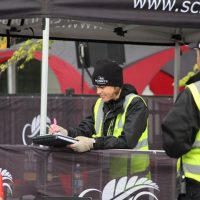 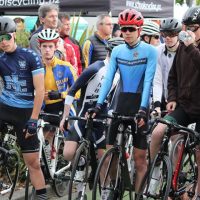 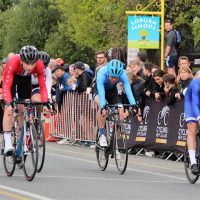 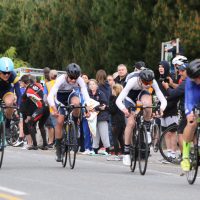 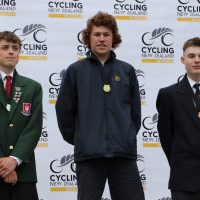